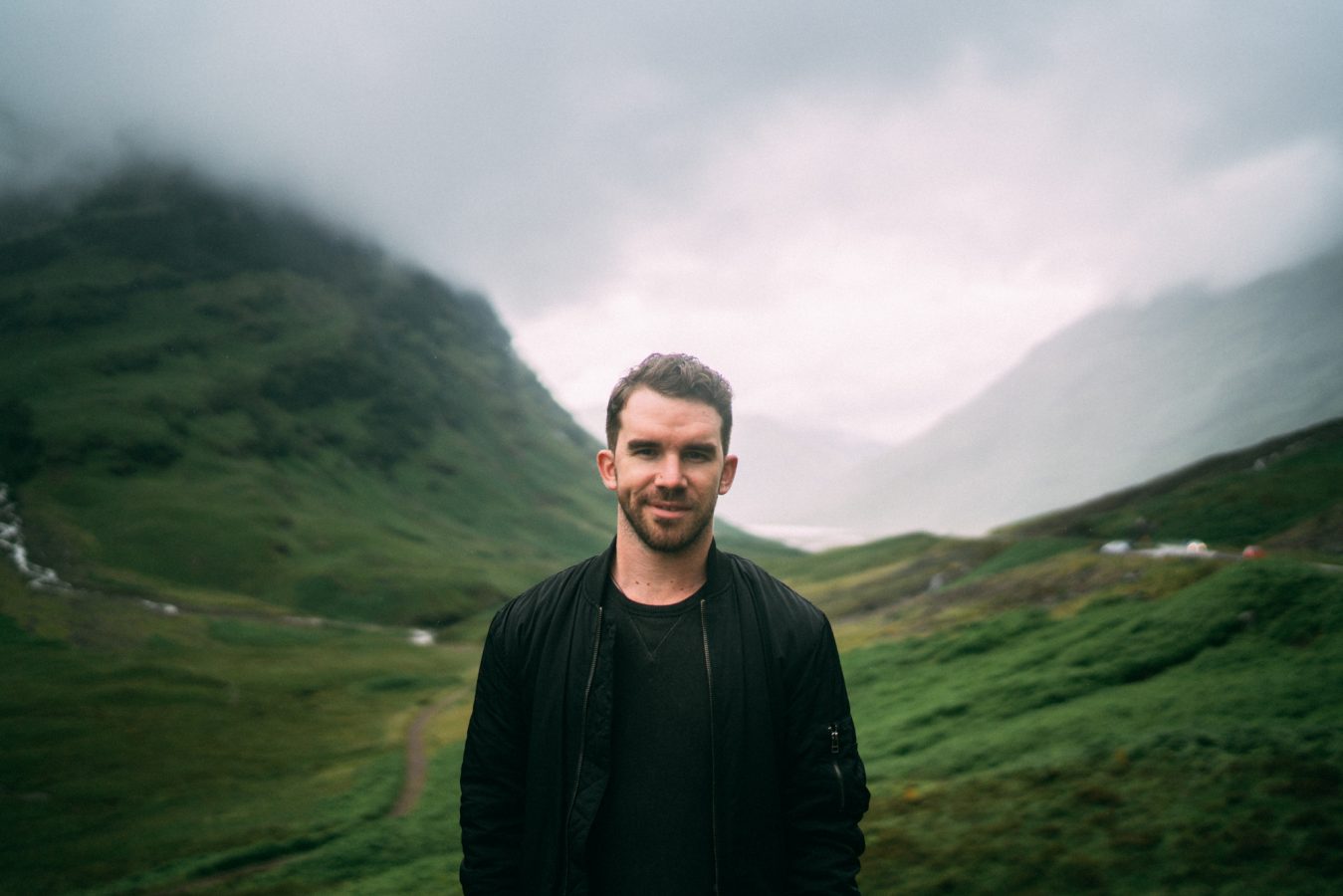 Shaun is an editorial, fashion, portrait, and beauty photographer from NY that has lived in LA and London. Coming from a background of fine art, he initially tapped into his creativity by drawing and painting. Being inspired by NYC graffiti, he got heavily involved in large scale murals and graffiti art and painted internationally having his work featured in several books, movies, tv shows, and video games. He took a break from visual arts for a few years to pursue music production where he had his music featured in various movies, television shows, and radio airplay.

While producing music, he realized that he needed to get back to focusing on the visual side of the arts. He decided to pursue photography and has been doing it for the past 7 years. Understanding light, composition, and color theory from his previous fine art background helped form his natural soft ethereal style that he has today. He currently works and resides in NYC as a photographer.